The Ends of The Ages

KJV  1 Corinthians 10:11 Now all these things happened unto them for ensamples: and they are written for our admonition, upon whom the ends of the world are come.
TBT  1 Corinthians 10:11 ταῦτα δὲ πάντα τύποι συνέβαινον ἐκείνοις· ἐγράφη δὲ πρὸς νουθεσίαν ἡμῶν, εἰς οὓς τὰ τέλη τῶν αἰώνων κατήντησεν.

Clearly Israel’s history was of importance in showing God’s displeasure at their disobedience and hence served as “tupoi” or “figures” and “examples” to help prevent a repeat of the nations indiscretions. In rehearsing this he reveals the nature of the time then present, and hence the importance of being careful in personal and collective deportment . The Corinthian believers were experiencing “τὰ τέλη τῶν αἰώνων, the ends of the ages”. 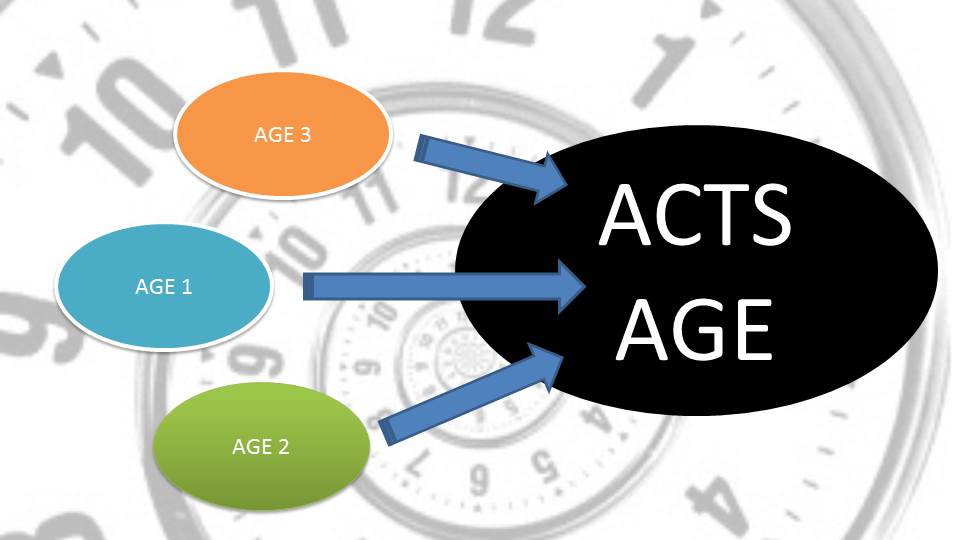 This reveals the very remarkable nature of the Acts period.  We should not assume that this is “our” economy, in fact it has been our pleasure to bring striking and continued evidence that Paul had a two fold ministry, Acts and Post Acts. Further light on this can be seen in the book of Hebrews:

KJV  Hebrews 9:26 For then must he often have suffered since the foundation of the world: but now once in the end of the world hath he appeared to put away sin by the sacrifice of himself.
TBT  Hebrews 9:26 ἐπεὶ ἔδει αὐτὸν πολλάκις παθεῖν ἀπὸ καταβολῆς κόσμου· νῦν δὲ ἅπαξ ἐπὶ συντελείᾳ τῶν αἰώνων εἰς ἀθέτησιν ἁμαρτίας διὰ τῆς θυσίας αὐτοῦ πεφανέρωται.

Paul develops a logical argument for Christ’s single act of sacrifice and then says “νῦν δὲ ἅπαξ ἐπὶ συντελείᾳ τῶν αἰώνων, but now once in the gathering in of the ages” Christ appeared to put away sin by the sacrifice of himself. When did Christ do this “the sunteleia”. A concordance of this word is repeated below: 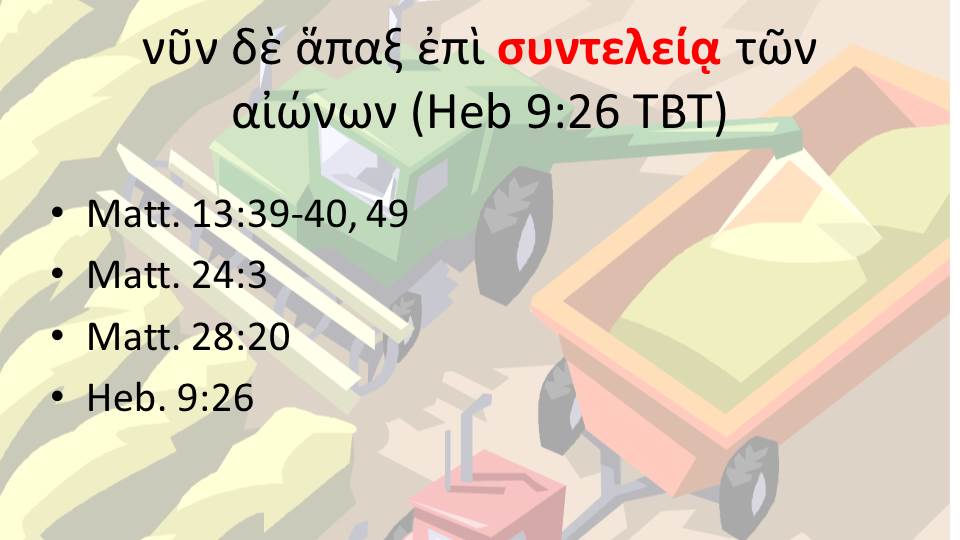 Math. 13 is where the parables are introduced, they are issued in when it has been plain that rebellion against the Messiah has become evident and two groups are evident. One that was to know the “mysteries of the kingdom of heaven” and another that was not. The Lord explains a parable that he had given and includes the word “sunteleia”

KJV  Matthew 13:38 The field is the world; the good seed are the children of the kingdom; but the tares are the children of the wicked one; 39 The enemy that sowed them is the devil; the harvest is the end of the world; and the reapers are the angels. 40 As therefore the tares are gathered and burned in the fire; so shall it be in the end of this world.
TBT  Matthew 13:38 ὁ δὲ ἀγρός ἐστιν ὁ κόσμος· τὸ δὲ καλὸν σπέρμα, οὗτοί εἰσιν οἱ υἱοὶ τῆς βασιλείας· τὰ δὲ ζιζάνιά εἰσιν οἱ υἱοὶ τοῦ πονηροῦ· 39  ὁ δὲ ἐχθρὸς ὁ σπείρας αὐτά ἐστιν ὁ διάβολος· ὁ δὲ θερισμὸς συντέλεια τοῦ αἰῶνός ἐστιν· οἱ δὲ θερισταὶ ἄγγελοί εἰσιν. 40  ὥσπερ οὖν συλλέγεται τὰ ζιζάνια καὶ πυρὶ κατακαίεται, οὕτως ἔσται ἐν τῇ συντελείᾳ τοῦ αἰῶνος τούτου.

The harvest is the end of the age. Thus the Acts age and including that time that included the sacrifice of Christ was the beginning of the harvest of the ages, the last days were in progress: See the references below: 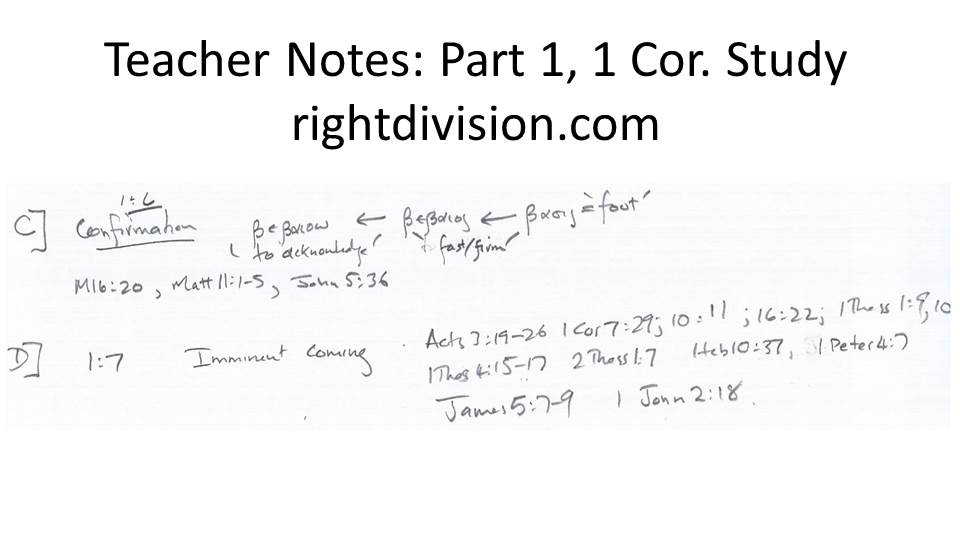 The Acts was where the harvest was in progess, the long awaited promises concerning the kingdom and Messiah were under way.

So why did the kingdom Not appear? The answer to this is the condition upon which the fulfilment was dependent and that condition was the repentance of Israel. Israel rejected the Son and finally rejected the Spirit’s witness Acts 28.

KJV  Acts 3:20 And he shall send Jesus Christ, which before was preached unto you:

KJV  Acts 13:45 But when the Jews saw the multitudes, they were filled with envy, and spake against those things which were spoken by Paul, contradicting and blaspheming.
KJV  Acts 18:6 And when they opposed themselves, and blasphemed, he shook his raiment, and said unto them, Your blood be upon your own heads; I am clean: from henceforth I will go unto the Gentiles.

KJV  Acts 28:28 Be it known therefore unto you, that the salvation of God is sent unto the Gentiles, and that they will hear it.
TBT  Acts 28:28 γνωστὸν οὖν ἔστω ὑμῖν, ὅτι τοῖς ἔθνεσιν ἀπεστάλη τὸ σωτήριον τοῦ Θεοῦ, αὐτοὶ καὶ ἀκούσονται.

Here (post Acts 28:28) is where a new dispensation was given to PAul the prisoner.