Some Bibles Create Faith, Others Doubt 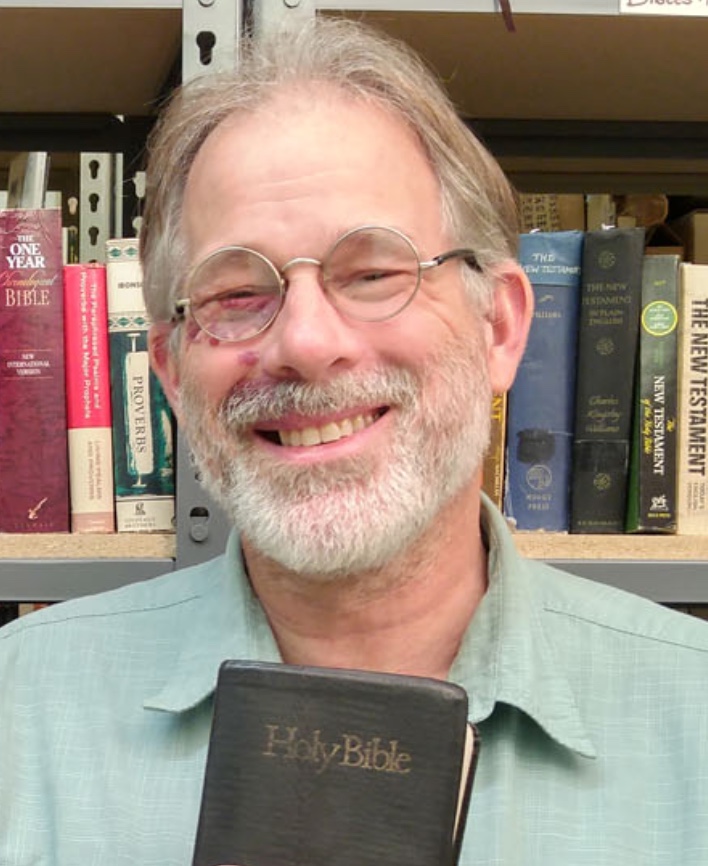 By David Daniels
Look what's missing! Publishers are removing things from new Bibles! Publishers of modern Bible versions have been removing words, phrases, and even whole verses, but their readers are often unaware of it. Few people know the Bible well enough to...
Learn More

I'm a linguist, trained in Greek and Hebrew. In Bible college and also in seminary, I was told, "Don't use the King James—it's the worst of the Bibles!" I read Gail Riplinger's New Age Bible Versions and other books. Her claims challenged everything I had been taught in seminary. So I decided to take on her claims and refute them. Determined to find the truth, I began checking her facts one after another. To my surprise, I kept finding documented evidence that repeatedly backed her claims. Later, after verifying the facts of her latest book, Language of the King James Bible, I could deny the facts no longer. I was convinced! From that day to this, the evidence continues to prove that the King James Bible is God's preserved words in English. I also realized that just because I may not have the answer to a particular Bible question, does not mean that there is no answer. That's why I never stop searching and checking all the sources I can find. It turns out that the answers to the "problems" that people like to bring up about the Bible are usually found right in the context of scripture. That's why we have to have a translation that is as literal as possible, to make sure we haven't missed anything that God actually said. And that's why we trust the King James Bible. My goal with these videos is to build your faith in the one Bible that you can trust!