There are some who would like to tell us that the church of whom Christ is head began in the middle of the book of Acts. This is done by appealing to various assumptions – some will argue that the gospel is the mystery and then show that “the gospel” was preached by Paul in Acts and therefore this age began in Acts (say Acts 13, 17 etc). This is often stated with zeal (Rom. 10:2) but does it measure up to the knowledge that PAul prays  the Colossians  (Col. 1:9) and Ephesians (Eph. 1:16-18) posses? This spirit of wisdom and revelation is a gift of the Father and therefore we should not assume all Christians posses it. 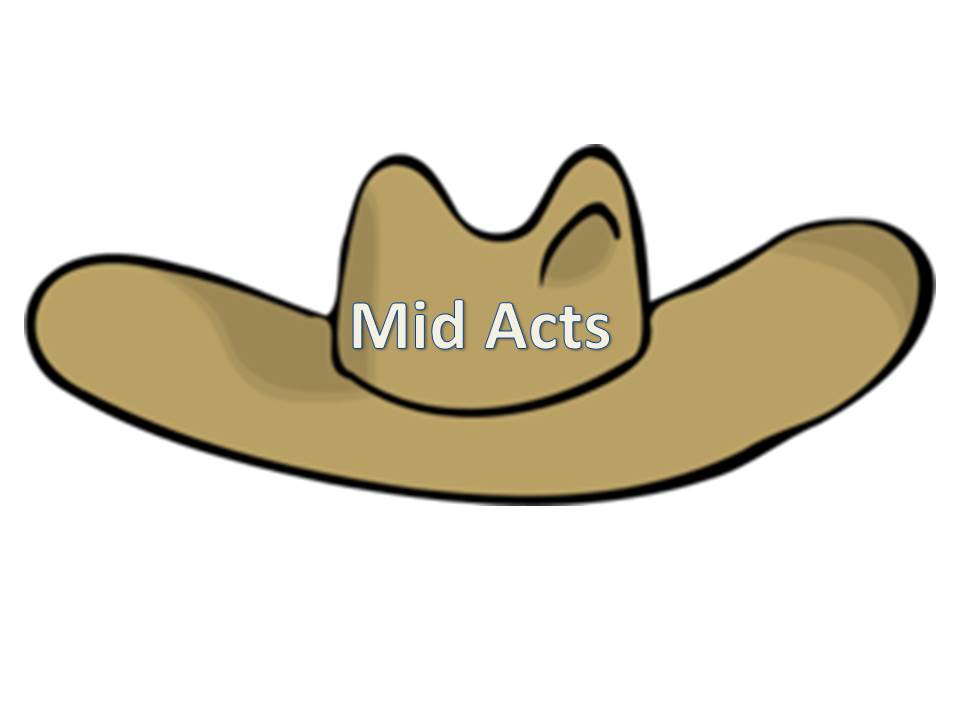 The book of 1 Corinthians is a letter written by Paul to the local assembly at Corinth. This means that there was a context of time and place. The time is what we call loosely the “Acts period” that is the letter was written during the time covered by the book of Acts and therefore its doctrines conform to the economy then present. We should not assume that the Acts economy is the same as ours since Acts ends with judgment on Israel and the salvation of God sent to the gentiles through PAul the prisoner.

Paul says the following to the Corinthian believers:

KJV  1 Corinthians 7:35 And this I speak for your own profit; not that I may cast a snare upon you, but for that which is comely, and that ye may attend upon the Lord without distraction.
TBT  1 Corinthians 7:35 τοῦτο δὲ πρὸς τὸ ὑμῶν αὐτῶν συμφέρον λέγω· οὐχ ἵνα βρόχον ὑμῖν ἐπιβάλω, ἀλλὰ πρὸς τὸ εὔσχημον καὶ εὐπρόσεδρον τῷ Κυρίῳ ἀπερισπάστως.

It was not Paul’s desire that the believers be snared with a lasso of false doctrine about their necks, but that they be honourable and attend to the matters that the Lord had for them in that age — this would not be fully the case if they were distracted with responsibilities associated with marriage. So Paul was teaching in the Acts age a system of doctrine particular to that time and suitable for the necessities of that economy. To attempt the same today is what I call the mid-Acts snare! 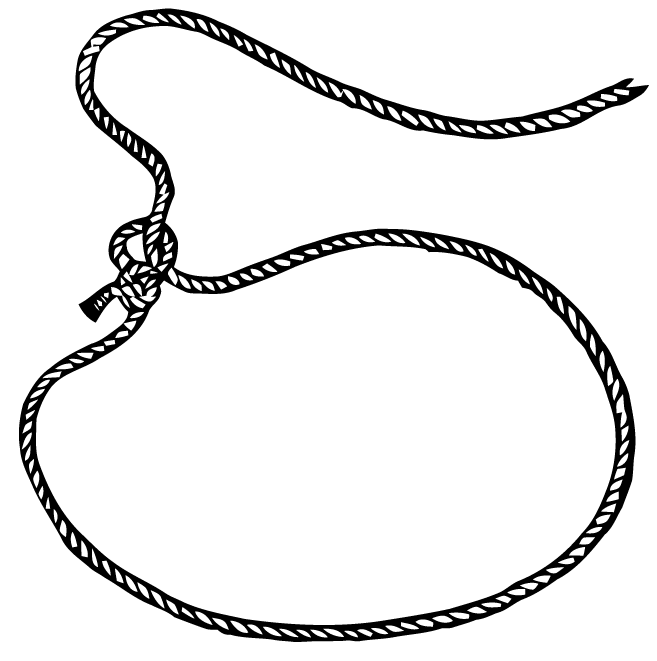 Before dwelling on the passage we should quickly review the context. Chapter 7 begins Paul’s exposition and answer to the things which they addressed him in a letter 7:1, these were matters to do with marriage 7:1,2 . Whether the teaching came by direct command of the Lord or Paul’s inspiration veir the Holy Spirit 7:6,10,12,25 the teaching is clear — hear is a selective sample of verses:

Unmarried widows should remain as Paul — unmarried unless they burn with physical desire and need.

KJV  1 Corinthians 7:26-29 I suppose therefore that this is good for the present distress, I say, that it is good for a man so to be. 27 Art thou bound unto a wife? seek not to be loosed. Art thou loosed from a wife? seek not a wife. 28 But and if thou marry, thou hast not sinned; and if a virgin marry, she hath not sinned. Nevertheless such shall have trouble in the flesh: but I spare you. 29 But this I say, brethren, the time is short: it remaineth, that both they that have wives be as though they had none;

Faithfulness to God is always important and we must always put God first in our decisions. The time then present was described by Paul as “the present distress”  the greek says ” διὰ τὴν ἐνεστῶσαν ἀνάγκην (1Co 7:26 TBT)”  which could be translated “on account of the present necessity”, in verse 29 he says the time is short — “ὁ καιρὸς συνεσταλμένος (1Co 7:29 TBT)”  the time was wound up, see Acts 5:6. This was the nature of the time in the book of Acts — this must be figured into that age and economy NOT OURS!

What and who was “good”, “better” or “happier”? As for the good, read 7:1,8,26 and the comparative “better” Paul answers after giving the grace needed for some to fulfil their carnal needs, and says

Indeed, for the wife who lost her husband it was deemed that she would be happier if she would abide after Paul’s judgment 7:40. It was better for a young lady  to remain unmarried and for a father not to give his  daughter in marriage because the necessities of the then present age demaded it, being obedient to the will of God meant that the married men should live as though they were unmarried. (see 1 Cor 7:29). How do you think this would work today?

Now lets get back to that verse right in the middle of this discussion 7:35 after Paul had said “but she that is married careth for the things of the world, how she may please her husband”

KJV  1 Corinthians 7:35 And this I speak for your own profit; not that I may cast a snare upon you, but for that which is comely, and that ye may attend upon the Lord without distraction.
TBT  1 Corinthians 7:35 τοῦτο δὲ πρὸς τὸ ὑμῶν αὐτῶν συμφέρον λέγω· οὐχ ἵνα βρόχον ὑμῖν ἐπιβάλω, ἀλλὰ πρὸς τὸ εὔσχημον καὶ εὐπρόσεδρον τῷ Κυρίῳ ἀπερισπάστως.

Paul did not teach with the purpose of ensnaring people like a rogue cowboy, his doctrine was measured and considerate to the Acts age and its economy. Paul brings to the people of the age he ministers toward a vitality and freedom that comes from inspiration and therefore entirely appropriate — either by direct revelation of the Lord or through the Holy Spirit. What you must appreciate however is that discovering truth and liberty is not simply a matter of finding Paul’s words, but rather it is to have the Lord’s words to US in this age revealed. To take Paul’s teachings without regard to context could very well put a noose about your neck, one that was never meant to be — it will be a very effective noose if it is weilded by a cowboy who convincingly preaches that this is the word of God to you! The shame of it is that Paul’s words will be misapplied and made to serve the purpose of man made religion. 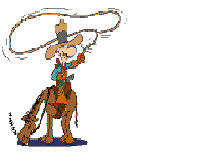 A set of rules within an economy work well within that age for which the economy was made. But if the age ends (as in Acts 28) and a new economy starts (as in prison) then to take rules from another age could be disasterous. Paul would never want to ensnare anyone — that is why to make sense of Paul (and the Bible) you must practice rightl division. Paul’s ministries are two fold, one in the acts when he was ministering to the jew first and then a prison ministry which was consequent to the divorce of Israel Acts 28 and began with the words “to the Gentiles”.

To apply Paul’s Acts ministry 1 Cor 7 teachings during this age is like appealing to a British road rules code while driving in America — not a healthy option for all concerned.

Paul has given to us fresh and new revelation from prison — Paul the prisoner — you need the update — watch out for the cowboys!

Is there not a systematic view of how and where to get the latest information for this age? As it happens — YES! The age appropriate information for a healthy economy is to be found in the post Acts epistles of Paul, they are like finding gold (Au) and hence PAul. Look what he says about younger women

KJV  1 Timothy 5:14 I will therefore that the younger women marry, bear children, guide the house, give none occasion to the adversary to speak reproachfully. (1Ti 5:14 KJV)

This is not his will in the Acts — why? Because the age and economy have changed. An extreme and unbiblical cowboy could take Paul’s words – misconstrue them and teach a doctrine of the devils in this age.

KJV  1 Timothy 4:3 Forbidding to marry, and commanding to abstain from meats, which God hath created to be received with thanksgiving of them which believe and know the truth. (1Ti 4:3 KJV) 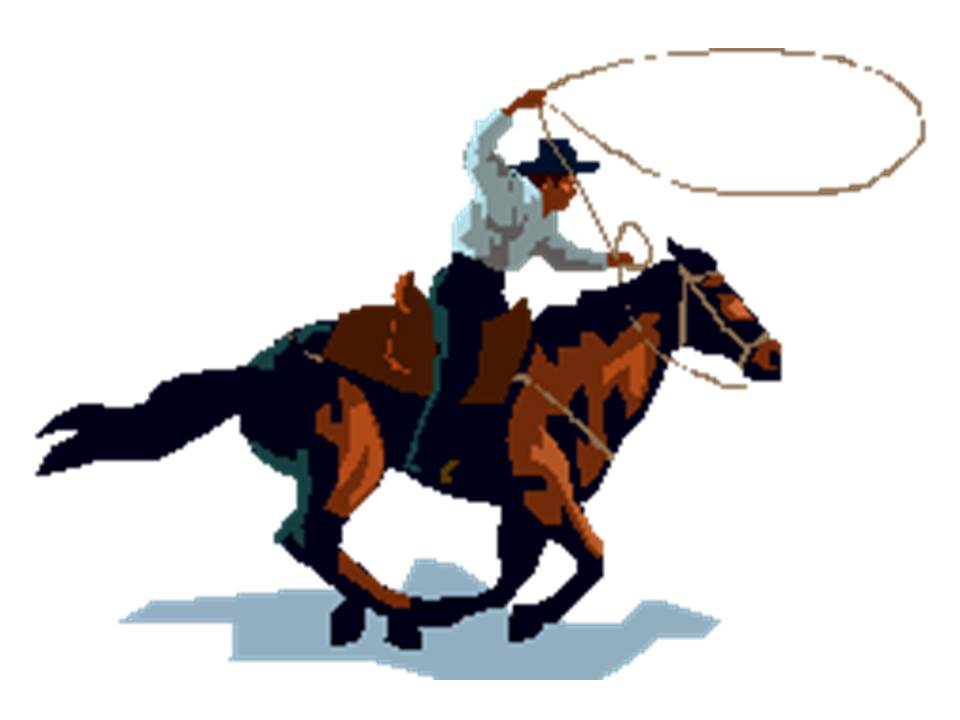